"It was an experiment in purity. It was the most beautiful thing I'd ever written. I just couldn't bear to let it be sullied by other eyes. Eyes are what destroy art."
"You burned it."
"After I finished writing each page I laid it with the old newspapers by the woodstove. I watched my father crumple each one -- feed them to the fire -- without ever knowing. It was sublime."

Sick at home, Franz Kafka wants his bed to fly. Before that will happen, Franz will have to face his nightmares.

Kafka in Bed is a dark comedy that takes a magical-realistic look at the life of one of the 20th century's greatest writers.
You can read a preview of Kafka in Bed here 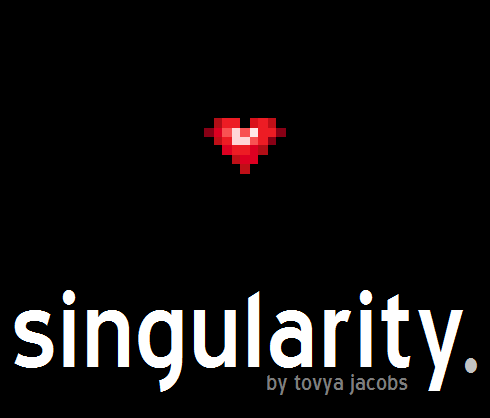 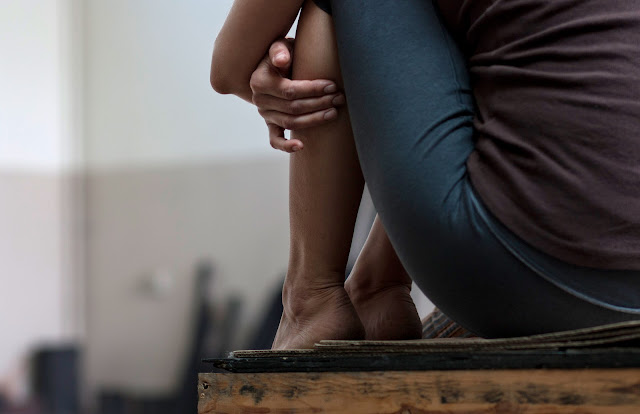 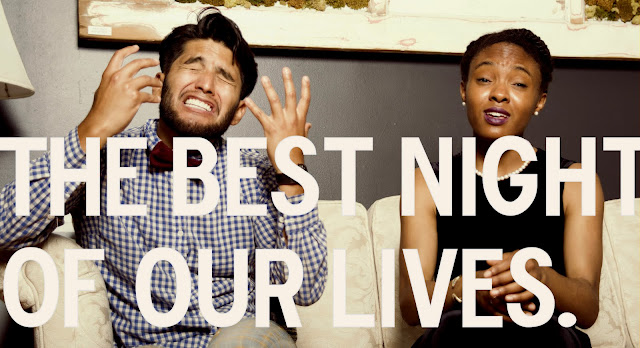