Red List, Top 20 - Coverfly, 2022
Current Finalist - PAGE Awards, 2022
Quarterfinalist - Nicholl Fellowship, 2022
Quarterfinalist - Austin Film Festival, 2022
Piano Man | Logline
Inspired by a true story, Desi Cooper was a jazz musician whose family learned he was transgender only when he died. Threatened by exposure as he becomes more famous, Desi has to decide how much he’s willing to risk to achieve his dream.
Contents
Currently a Finalist for the 2022 PAGE Awards, Piano Man was called “a fascinating look into a musician's struggle” that “couldn’t be more poignant for today.” (AFF).

Tovya Jacobs | Artist’s Statement
In the film world, there is an evolution of marginalization: You start as a joke; then a villain; you’re on the way up when you’re a sassy best friend; and then, finally, you’re a hero–who, of course, dies tragically. But you need to demand better. You don’t stop fighting until you're portrayed as an actual human.

As a character, Desi Cooper is a living oxymoron. He smokes cigars, makes misogynist jokes, and is downright homophobic. He has about as much in common with our grandfathers as us, the authors. His terror defined the 1950s man: the fear of being revealed as a sissy.

I didn’t just see myself in his story, I saw my whole generation. Boys are still taught the same thing: their identity is something they need to violently defend. When you look like a man, assumptions about you are seared on your bones.

Today, Oliver and I at least have words to identify ourselves as genderqueer and non-binary, that is, not fitting snugly into either traditional gender-role, but we’re still fighting for acceptance. In addition to researching the real person who Desi is based on in public domain news articles, I called in my friend Oliver who is an award-winning writer—and trans-masculine—to make sure this story is genuinely representative. They agreed, but on the condition that they didn’t have to help sell it, hence no second artist’s statement.

What queer people want is what everyone wants: to be human. Just more beautiful, flawed, brilliant, stupid human beings.

We believe the world is ready for Desi’s story. And if it’s not, well, we’re ready to fight for it.


Piano Man | Synopsis
Desi Cooper refused to go to a doctor until the day he died–and that was the day his son discovered Desi was transgender.

Earlier, when an interviewer asks him how he had kept his secret, Desi angrily refuses to answer. They’re perplexed by Desi’s homophobia and chauvinist humor: How could a queer man act so intolerant?

Growing up, all Desi wants to do is play music. Male-dominated bands won’t take him seriously, to them he’s just a young, over-confident girl. His awakening comes when he finally gains a gender-nonconforming girlfriend, Jack, who embraces his masculine identity. But he doesn’t want to live like her, outspoken and ostracized by society.

Desi starts to believe he can have it all: a male identity and musical stardom—even if it means risking everything every time he goes on stage.

When his mother passes, Desi decides he’s either going to die or live as a man. He’s uncomfortable in a man’s role and loses Ella, the woman of his dreams. He decides he needs to prove his worth with the only thing he’s good at: He’s going to show her he can be a star.

Desi’s overjoyed when he convinces Ella to escape her repressive family and come on tour, but she’s still unsure. He’s very protected, trying to hide his transgender identity from his band, even as they share hotel rooms. He’s disturbed when he finds out his bandmate Sam is bringing home boyfriends, afraid that this queer lifestyle might expose them both. Sam’s mistake could ruin him.

When he gets the opportunity to open for Liberace, it seems like his dream is coming true; but the risk of being discovered skyrockets. Now the same tabloids that tried to expose Liberace are following Desi, and he’s becoming more of a chauvinist philanderer not just to fit in, but to cope with the constant fear of humiliation.

Ella discovers his secret and begs Desi to give up the job and a four-album deal to run away with her. To Desi, leaving means failing to be the man he wants to be. As Ella walks out of his life, he wows the press at a rehearsal, showing he truly has what it takes to be a star. But Desi’s brother has been roped in by the tabloids, and they’re planning a journalistic ambush: To expose Desi at the beginning of his stardom.

Desi pulls an amazing coup, he reconciles with his brother and switches places with him. They convince the press that Desi was just an impostor in some strange joke. He finds Ella, and though his career is killed, he can pursue his true American dream: to be a family man.

He plays for neighbors and has the freedom to be his complicated self. And finally, Desi reconnects with Sam, and, together with Ella, marvels at the lives queer folks who live openly.

Piano Man | Afterword
Piano Man is having a good year. It has placed in every competition it’s been entered into, receiving top ratings from readers and industry professionals.

Tovya Jacobs has several acclaimed scripts, including the family film Cambria, which is currently a quarterfinalist for the Screencraft Animation Awards.

If you’re interested in being a part of Piano Man’s story, please be in touch.
Visit the contact page 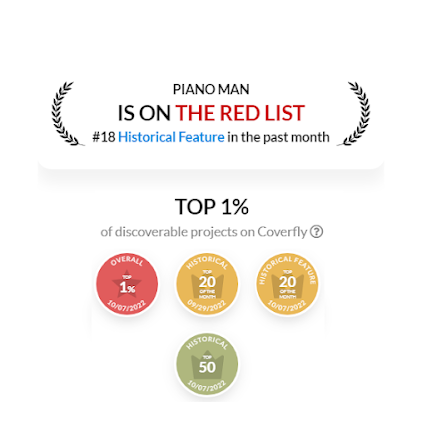 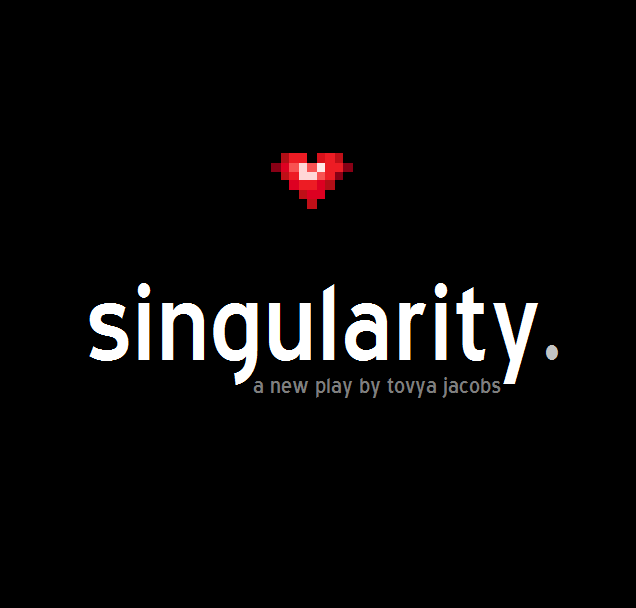 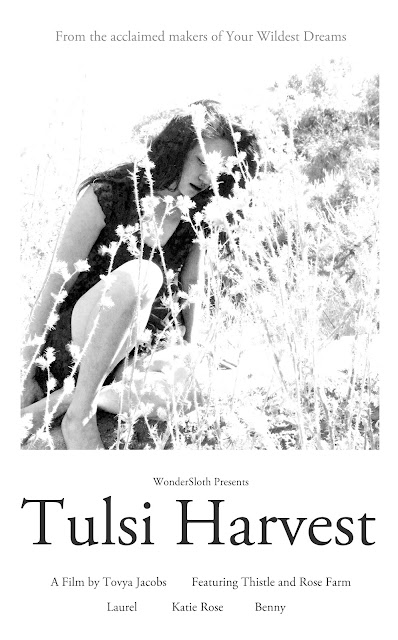