Tovya Jacobs is an award-winning writer and consultant. His work builds upon the methods of his former mentors: legendary producer Steven Bach (Raging Bull, Annie Hall) and current A-list writer Meg LeFauve (Captain Marvel, Inside Out).  Not only is Tovya sought out as a master of storytelling, but also for his unique perspective as a queer artist.

2020    -    Tovya’s pilot for a fully interactive, “choose your own journey” series, Firebreaker, was named in the Top 10 of all Interactive Screenplays by Branches Interactive

2017    -    Singularity (2017), a dark comedy about the future of technology and relationships, was recognized as among the year’s Best Sci-Fi (The Navigators) and the first complete English translation of the classic French farce The Madwoman of Chaillot made its debut (a commission by The Theatre Factory Studio)

See more projects below, or Request a free consultation 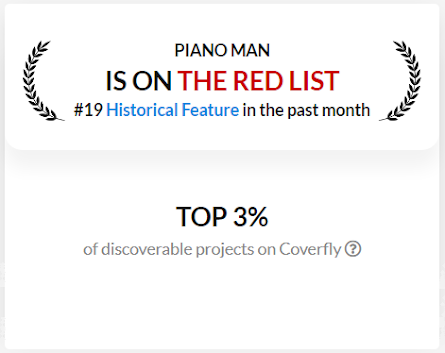 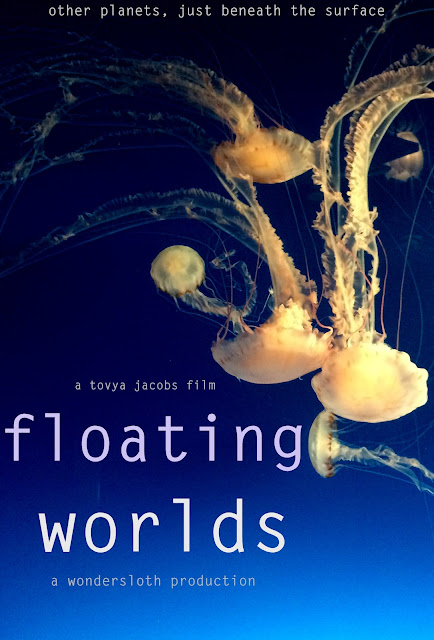